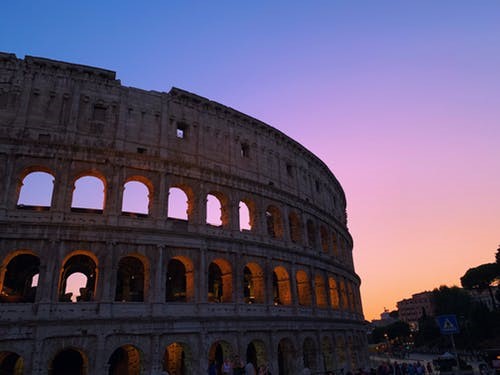 A heady mix of haunting ruins, awe-inspiring art and vibrant street life, Italy’s hot-blooded capital is one of the world’s most charismatic cities.
The capital of Italy also called "eternal city" offers an astonishing artistic heritage. Colosseum, Roman Forum and Pantheon recall the city’s golden age as caput mundi (capital of the world), while monumental basilicas tell of its history as seat of the Catholic Church. The Vatican is a city-state that is located in the heart of Rome. The Vatican City is world famous as the centre of the Roman Catholic Church. The Sistine Chapel is one of the greatest treasures of the Vatican City.
A trip to Rome is as much about lapping up the dolce vita lifestyle as gorging on art and culture. Stroll through the centre and come across masterpieces by the titans of European art – sculptures by Michelangelo, paintings by Caravaggio, frescoes by Raphael and fountains by Bernini. 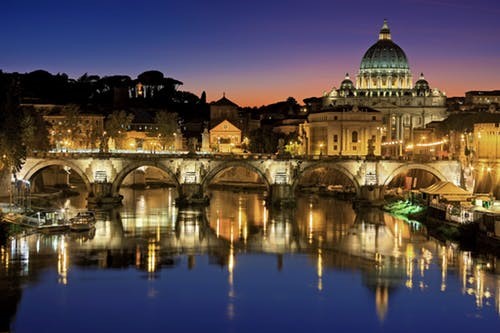 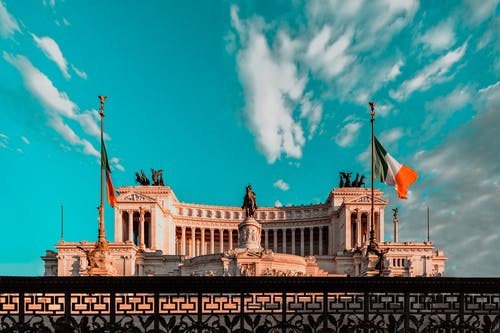 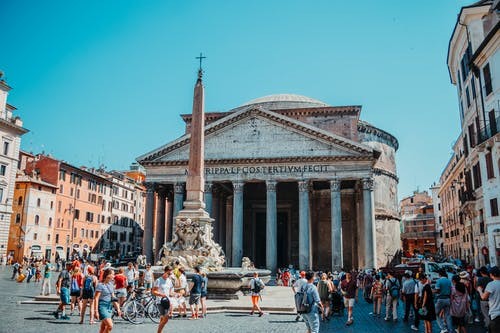 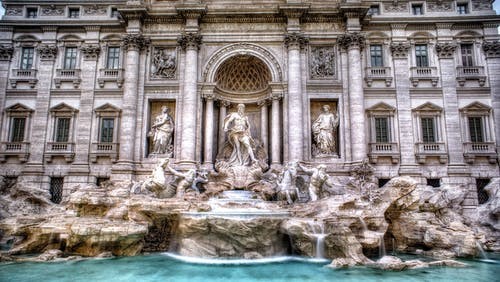 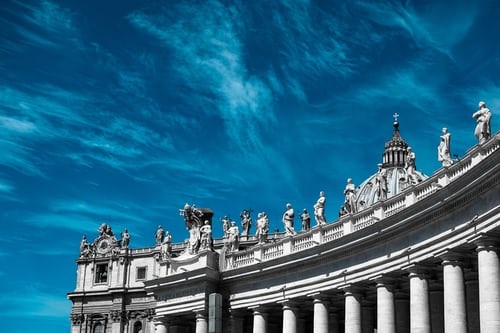 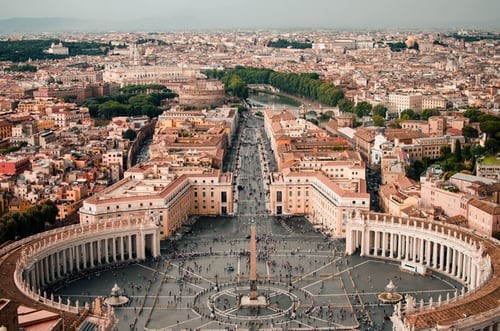 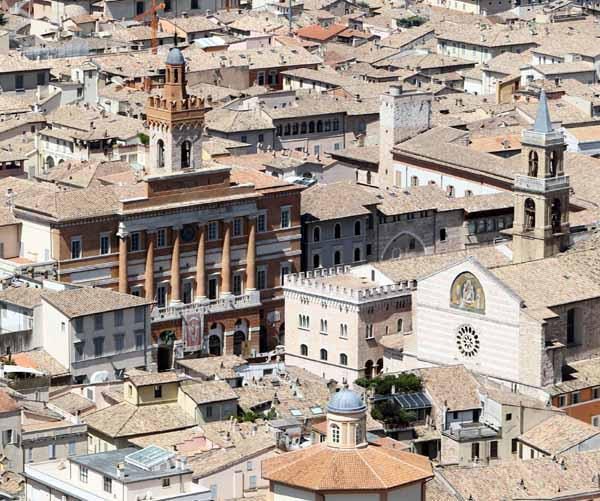 Foligno is located in Umbria, Italy’s green heart. Situated halfway between the most famous Perugia and Assisi, Foligno is an excellent destination to discover!

Foligno is the third largest city of Umbria and it is located on flat land, which makes it pleasant to visit the city by bike or on foot.

Foligno annually hosts the Giostra della Quintana (Joust of the Quintana), a medieval re-enactment that sees neighbourhoods challenging each other in jousting competition in June and September.

Our area is mostly rural ad it is well known for the good gastronomy and the density of well-preserved historical sites, full of heritage from the middle-age and the Roman period. 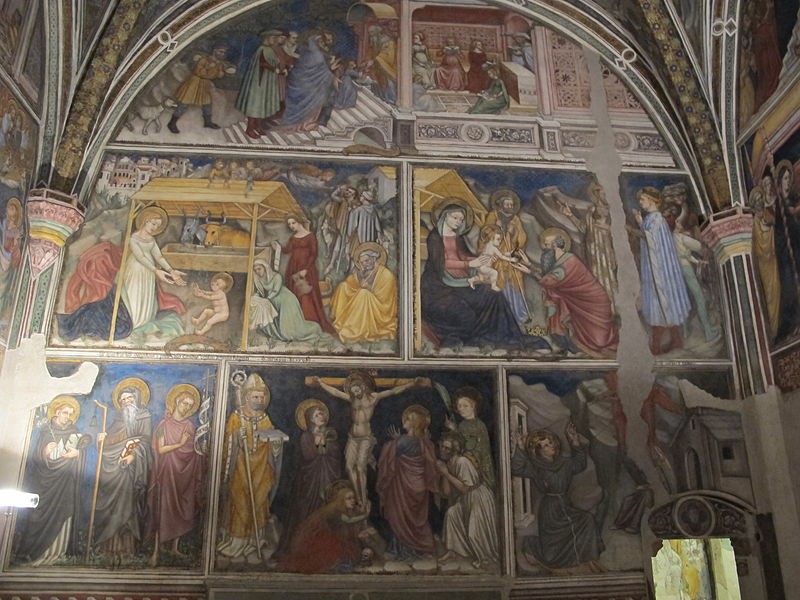 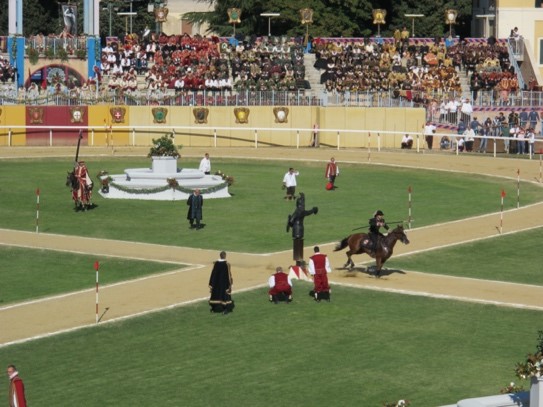 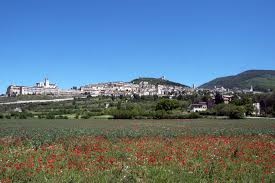 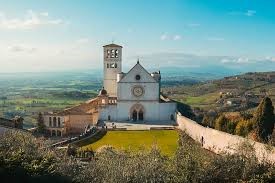 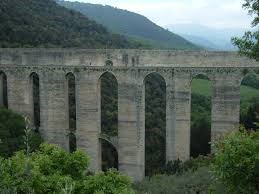 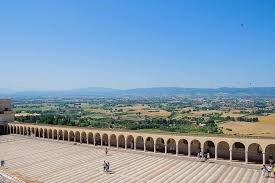 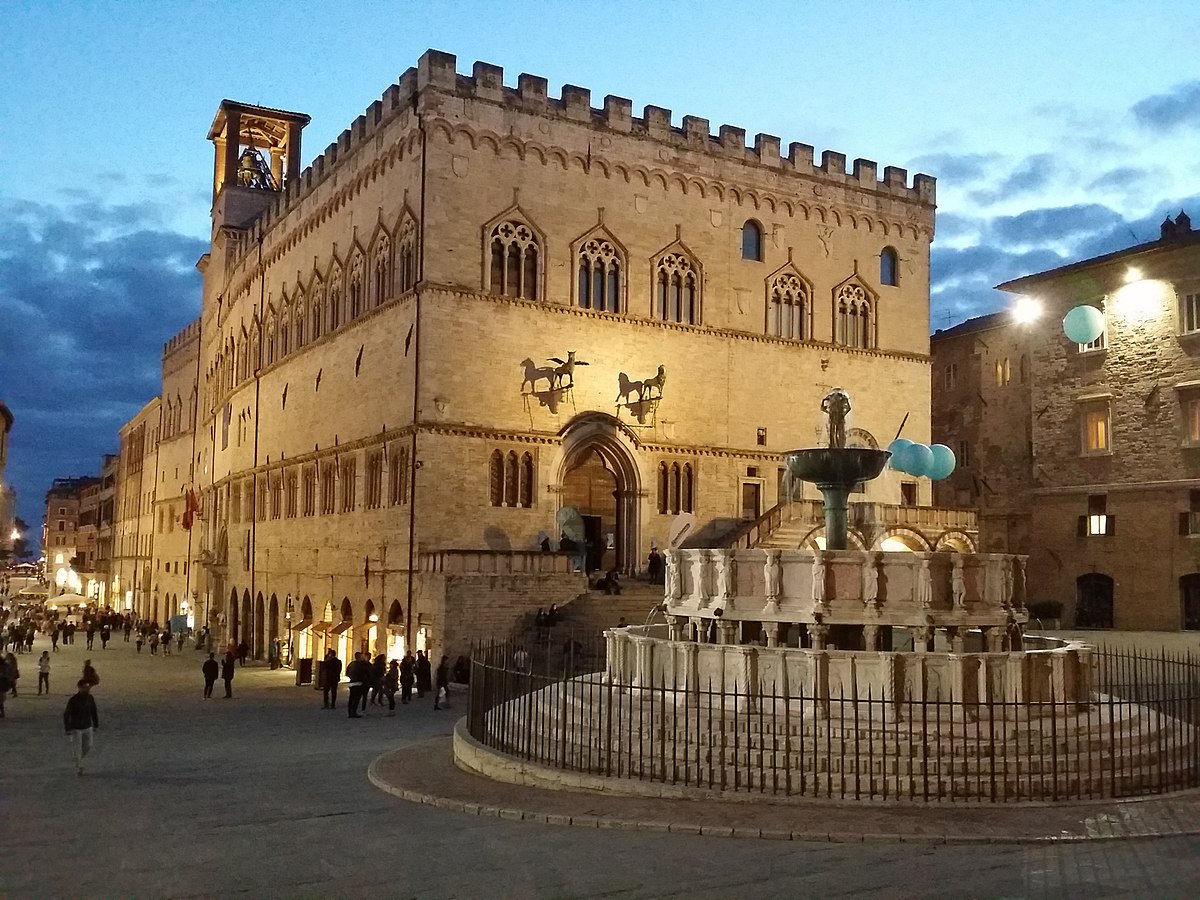 With a population of about 150,000 Perugia is the largest city in Umbria.
It covers a high hilltop and part of the valleys around the area.
Settled by the Etruscan in the V century, today it is a cosmopolitan city that attracts students and people from all over the world. It is home to the University for Foreigner and the Umbria Jazz festival.
Together with Torino and Modica, Perugia is one of the capitals of the Italian chocolate. Eurocholate, a festival entirely dedicated to chocolate takes place every year in October. 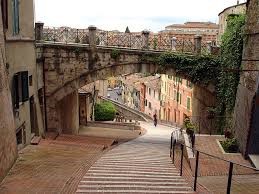 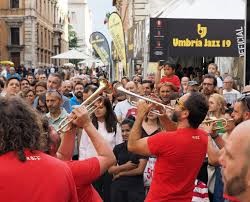 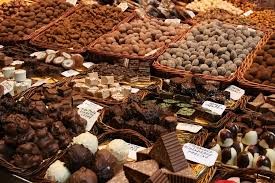 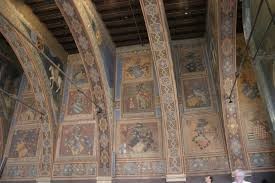 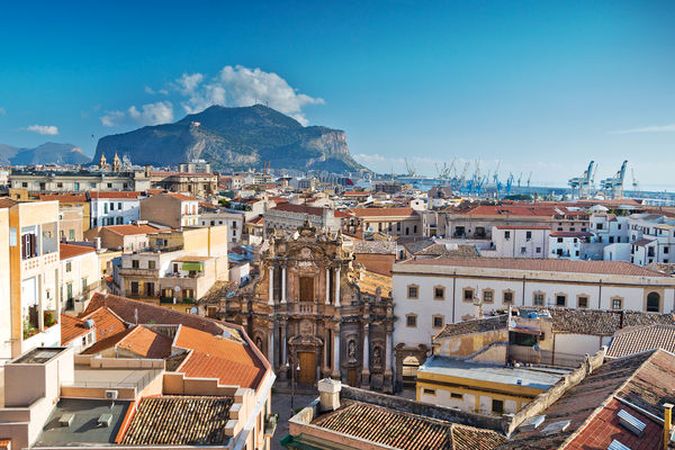 Palermo, the regional capital of Sicily, is one of those cities with a very distinct, almost tangible atmosphere, a place of mystery, where reality often outperforms the traveller’s imagination and preconceived stereotypes. It is a buzzing Mediterranean centre whose 1 million inhabitants are a fascinating cocktail of apparently conflicting characteristics.
Palermo’s history has been anything but stable, and the city has passed from one dominating power to another with remarkable frequency. Its strategic position at the heart of the Mediterranean brought wave upon wave of invaders, including the Phoenicians, the Carthaginians, the Greeks, the Romans, the Arabs, the Normans, the Swabians, the French, the Aragonese and the Bourbons just to name the most influential. The result of this quilted history is evident today in the vast range of architectural styles, the intriguing fusion of ingredients used in many local dishes, and in the many place names whose etymology bypasses Italian linguistic traditions. 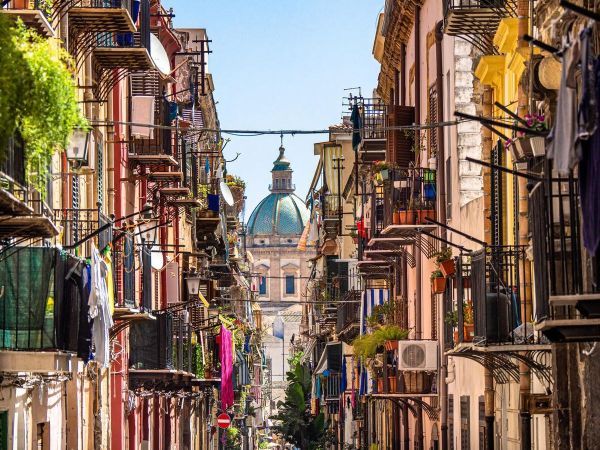 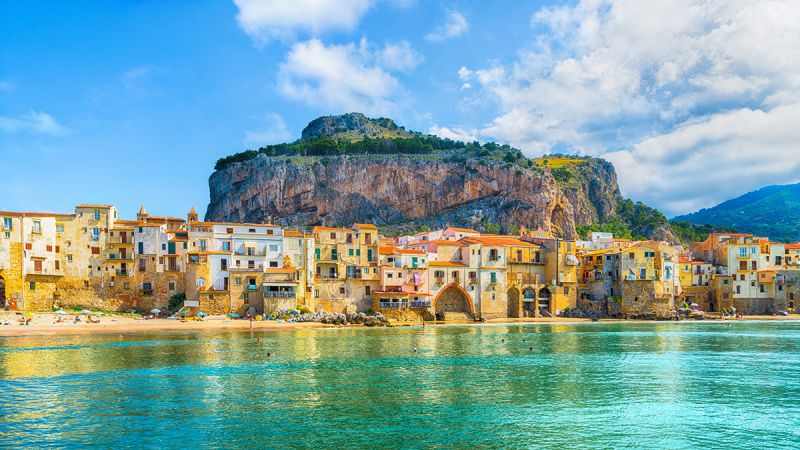 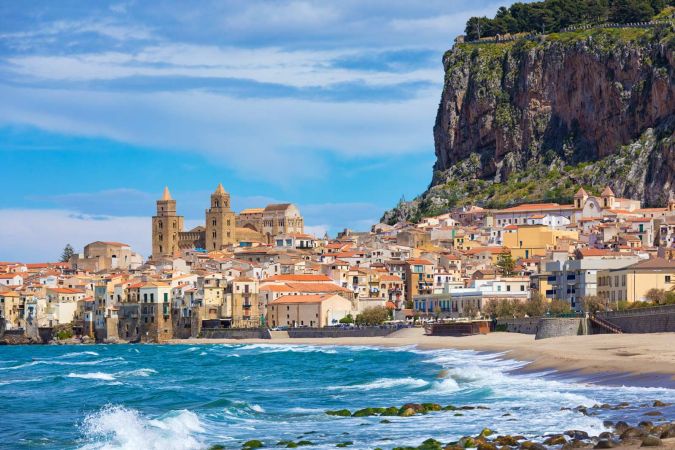 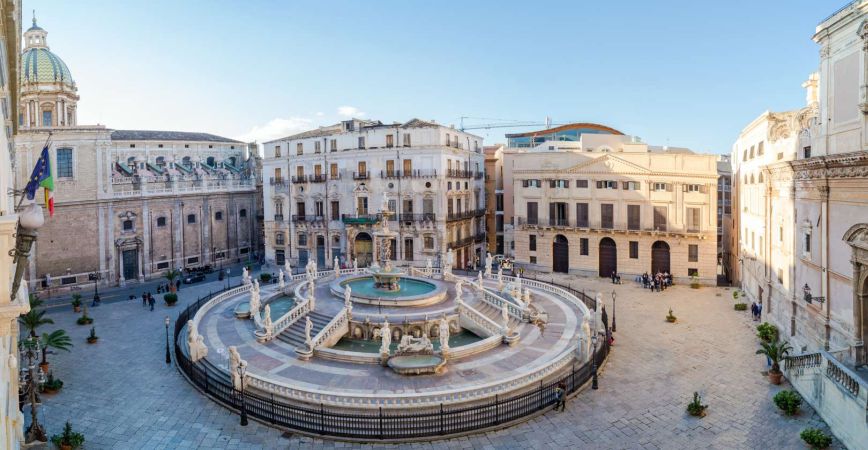 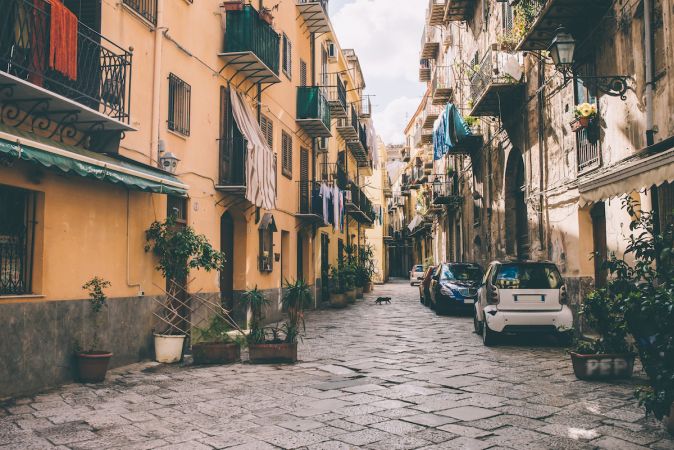 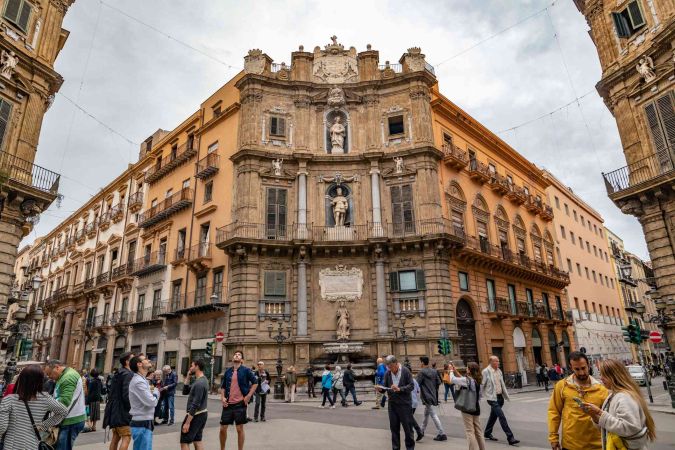 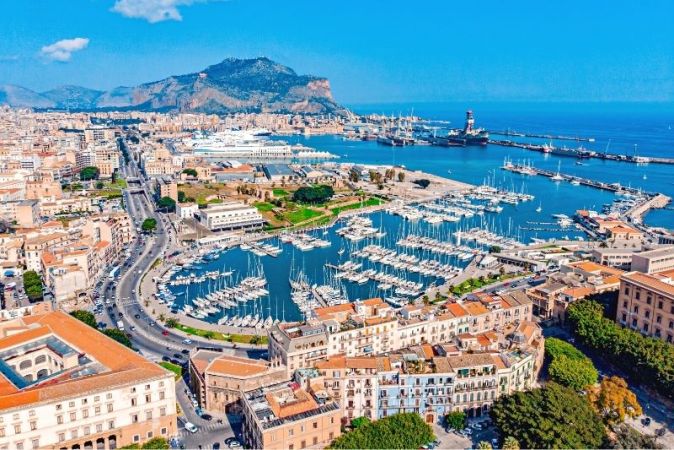 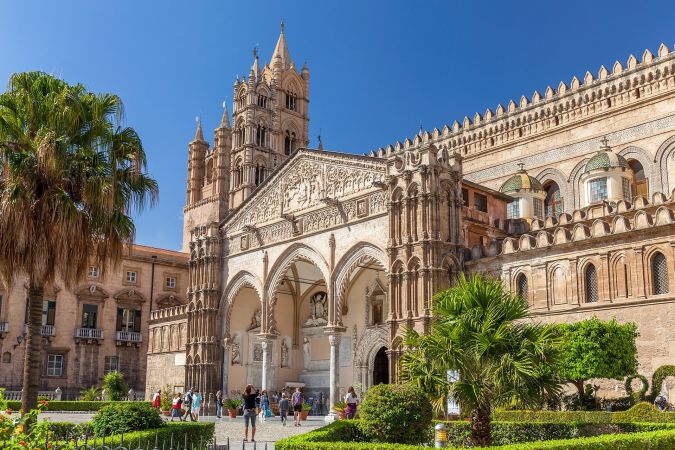 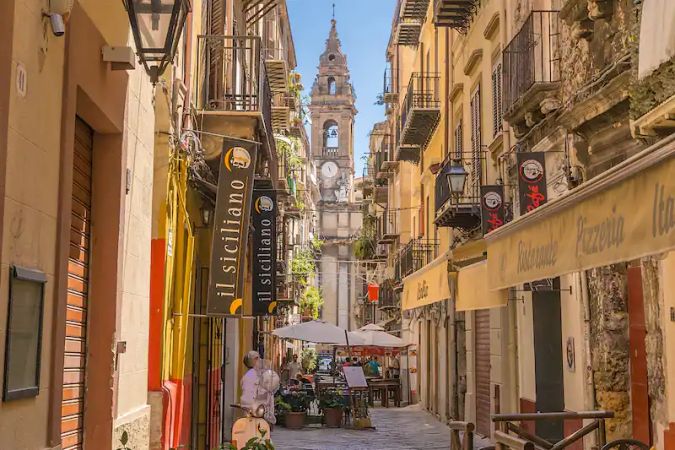