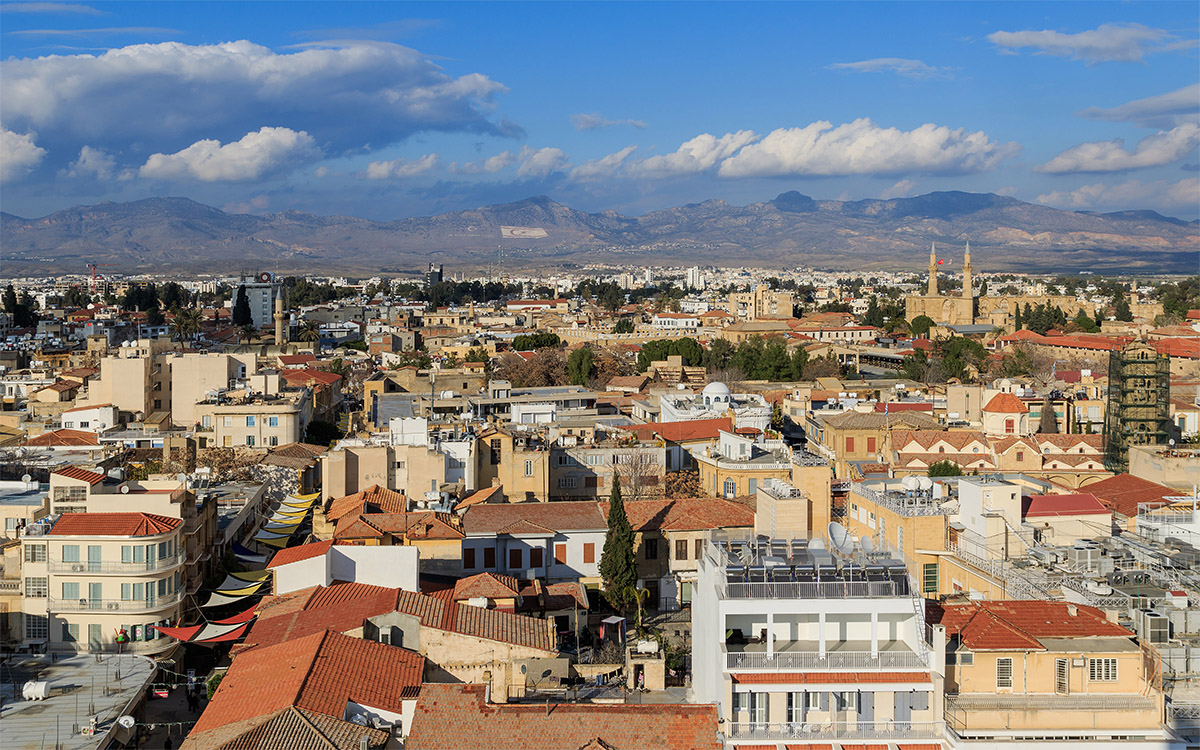 Nicosia (Greek: Λευκωσία) (Turkish: Lefkoşa) is the centrally located capital of Cyprus and the largest in population city of the island. It also acts as a separate administrative capital for the Nicosia district. The municipality of Nicosia governs only the central portion, but the city now sprawls for several kilometers and has engulfed surrounding villages and settlements. Its population hovers around 250,000 (a third of the total population of Cyprus) but the city has a feel of one much larger. It is the administrative and financial hub of the island as well as home to several universities, colleges and other educational establishments. It also hosts most foreign embassies and offshore companies (a big industry in Cyprus nowadays). Along with its international students and foreign workers it has developed a truly cosmopolitan feel.
Nicosia is the world's last divided capital. The barbed wire and guardtowers of the Green Line cuts the city in two, with the northern side being the capital of Northern Cyprus and the southern half being the capital of the Republic of Cyprus. 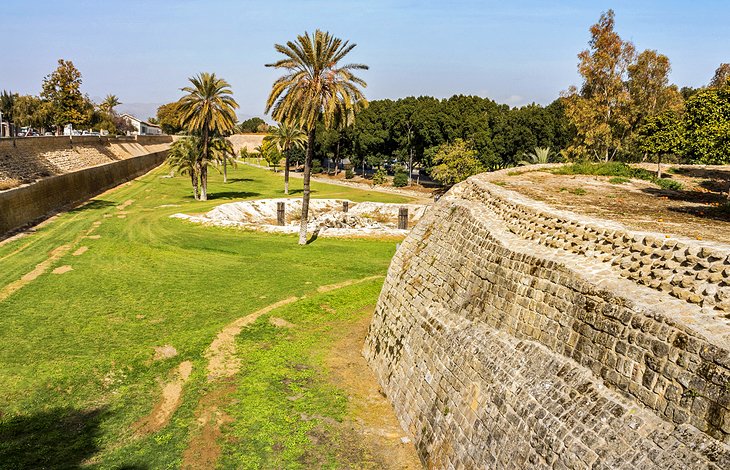 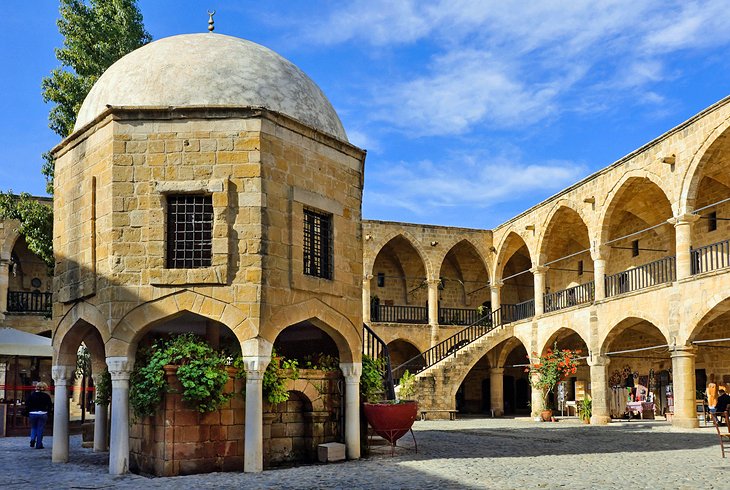 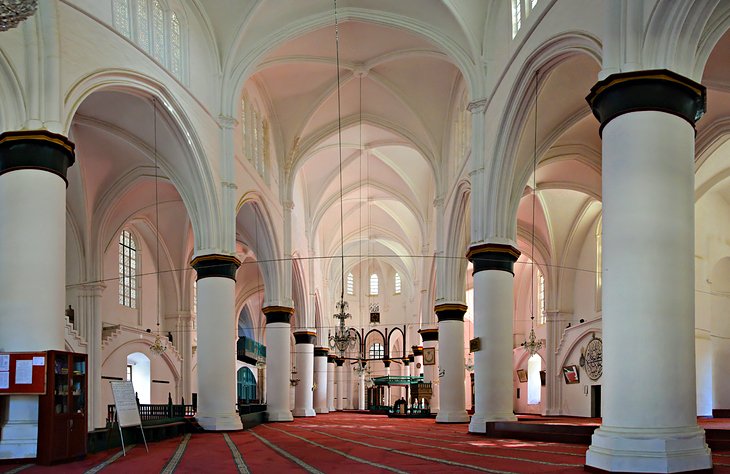 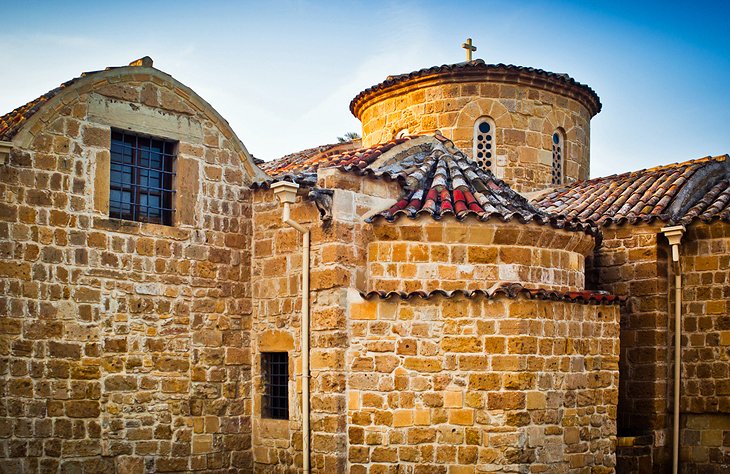 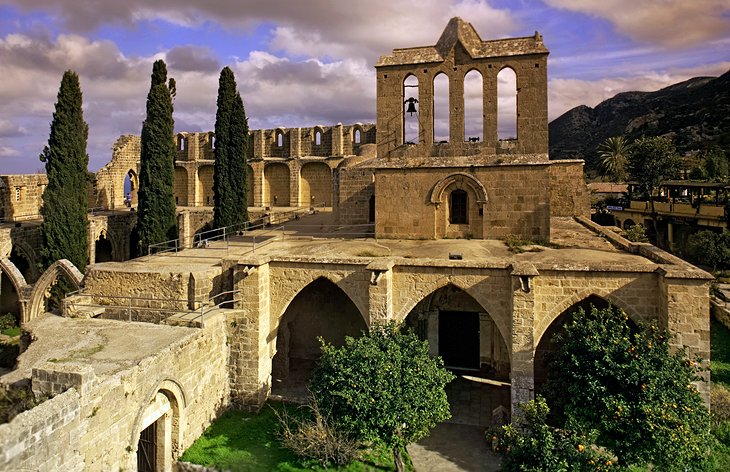 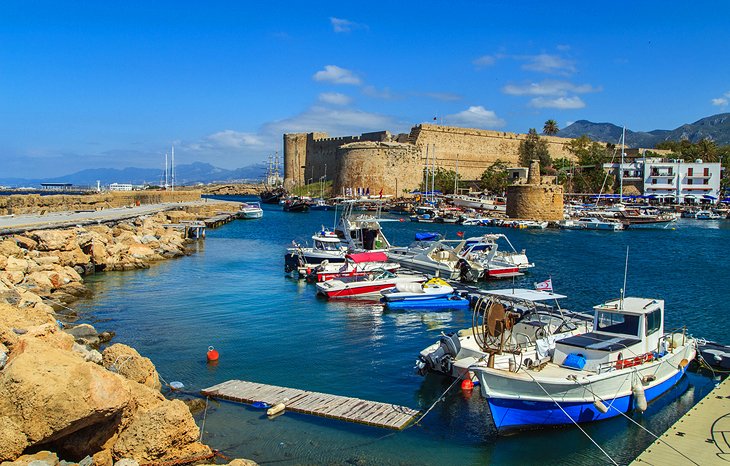 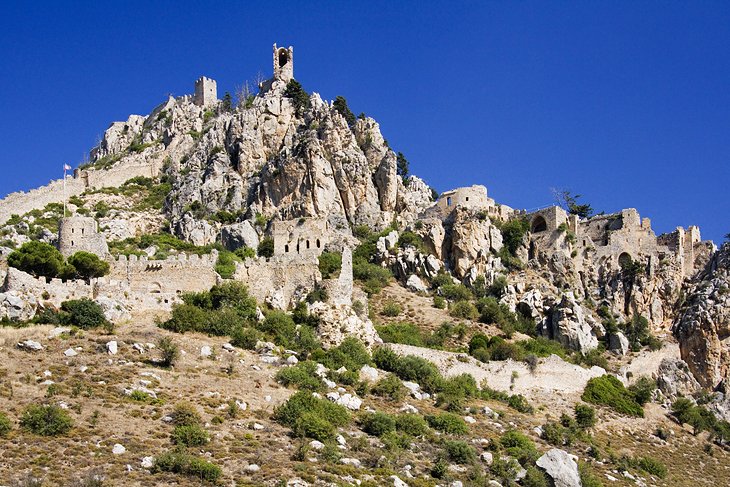 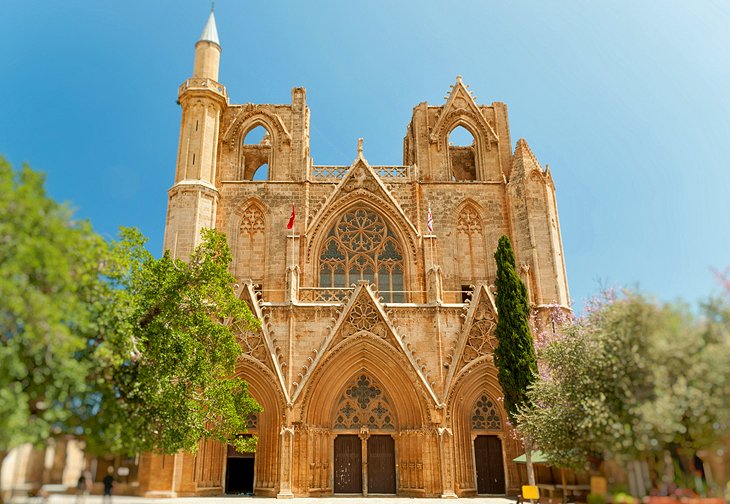 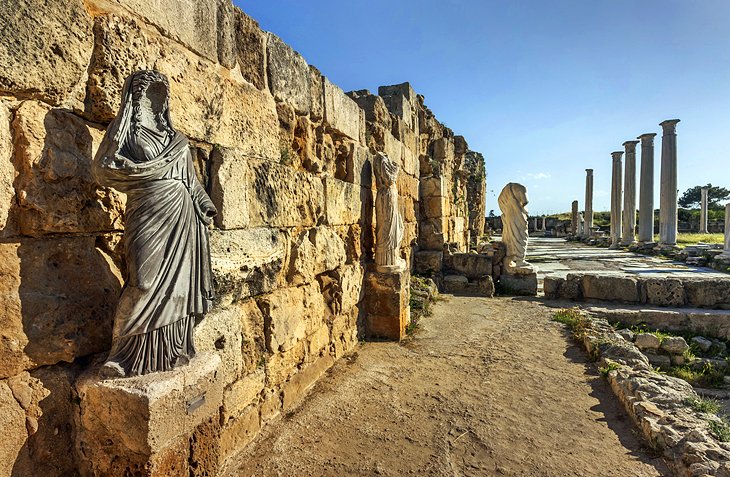 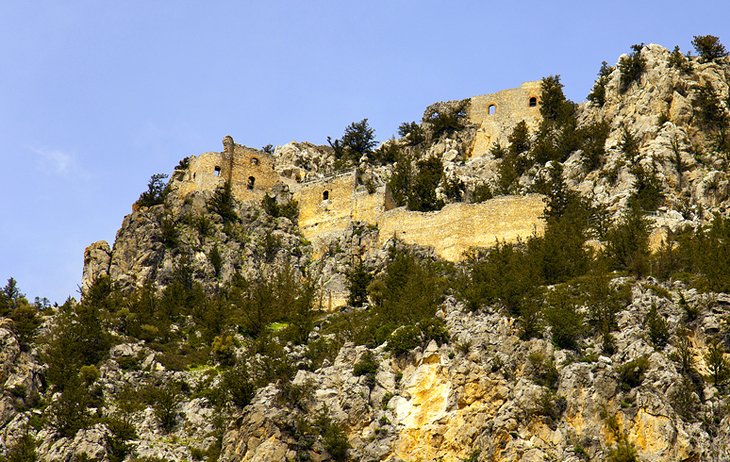 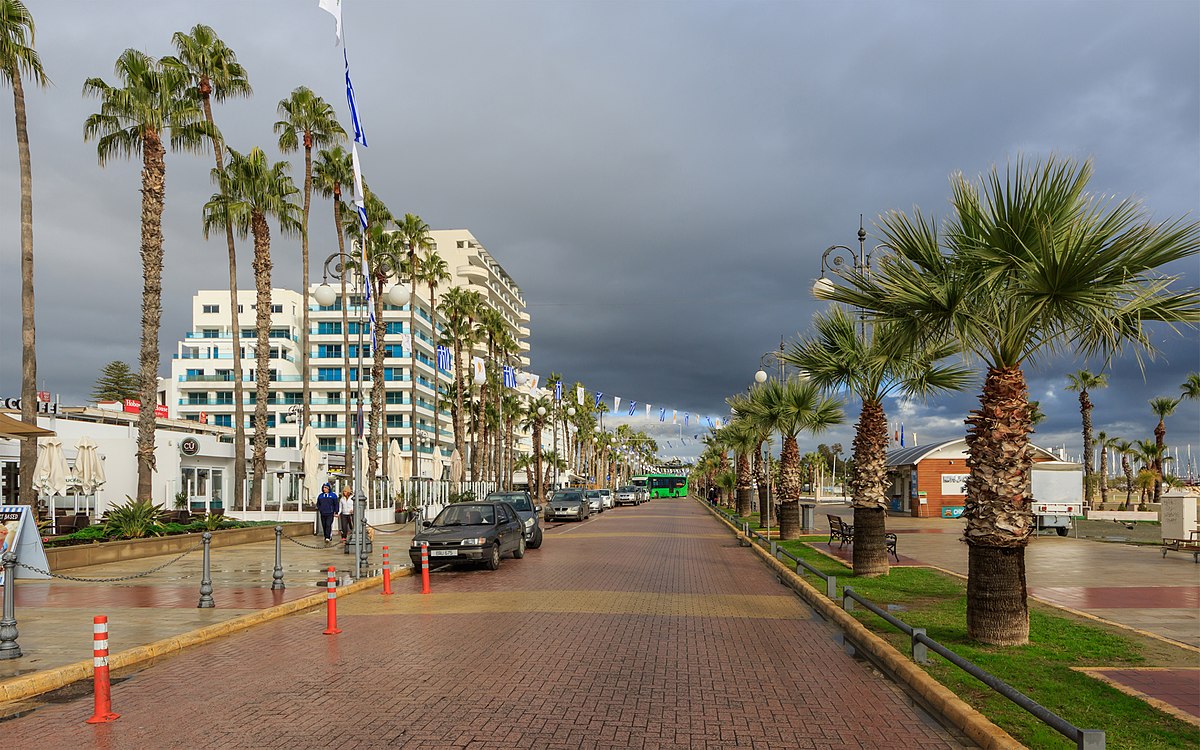 Larnaca (Larnarka) is a port city on the south coast of Cyprus. It's known for Finikoudes Beach, a sandy strip in the city center backed by a palm-lined seaside promenade. Buzzing bars line the waterfront at Mackenzie Beach. Just offshore, the MS Zenobia wreck is a popular dive site. The 9th-century Church of Saint Lazarus contains the tomb of the saint said to have risen from the dead.

Larnaca has a reasonable claim to being the oldest city in Cyprus, with evidence of habitation up to 6000 years ago.
Modern Larnaca, like other Cypriot coastal towns, is divided into an older city center and a wide sprawl of hotels and restaurants along the beach. 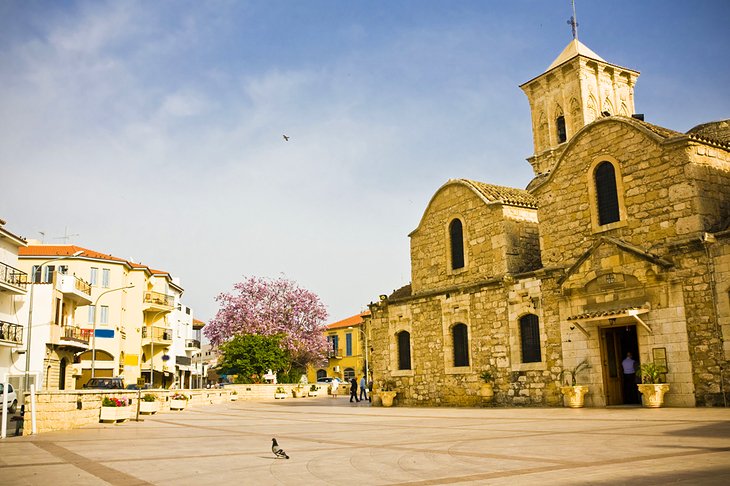 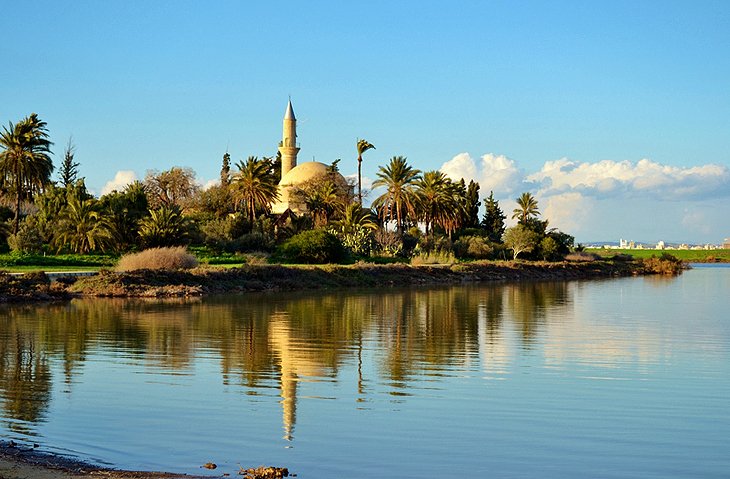 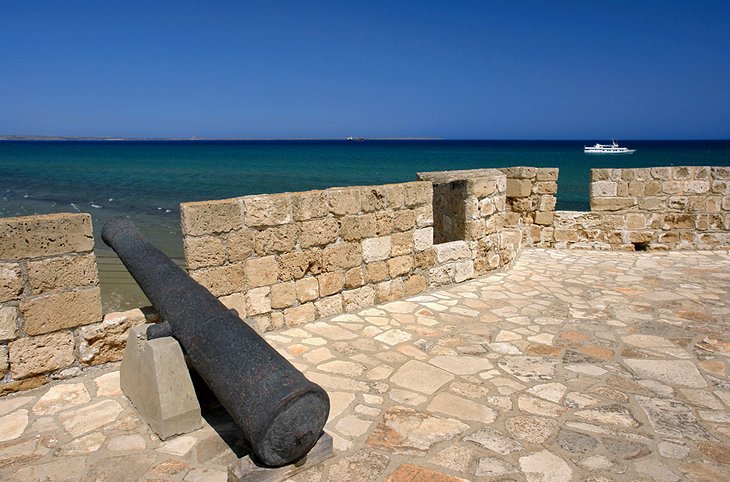 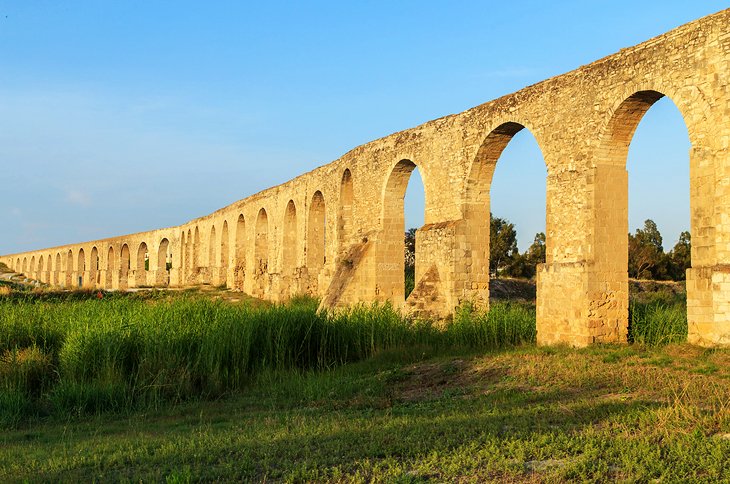 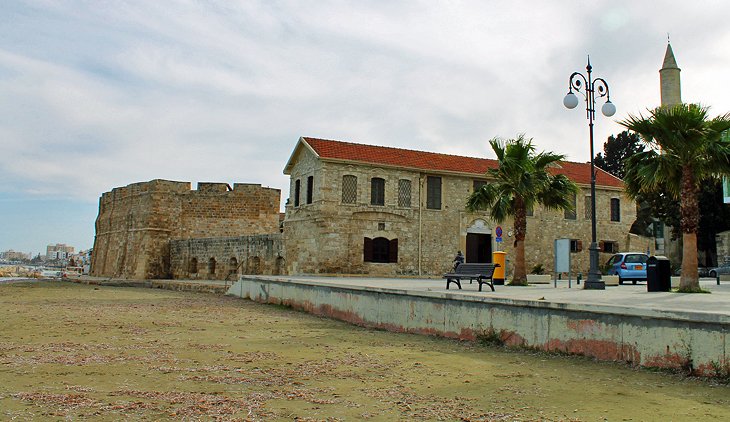 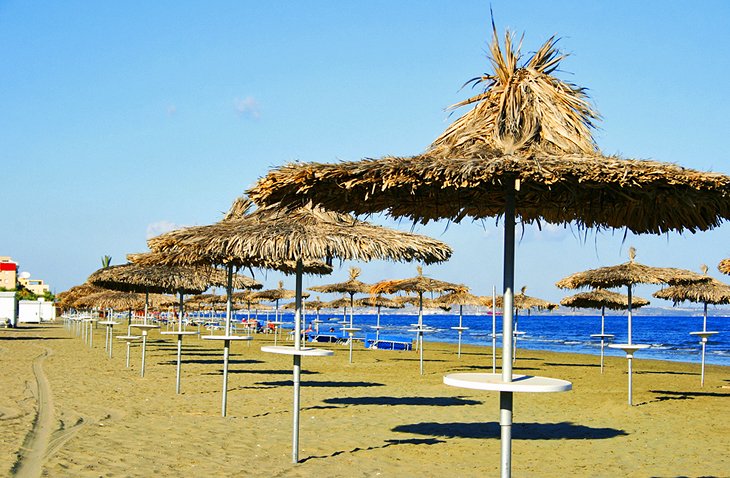 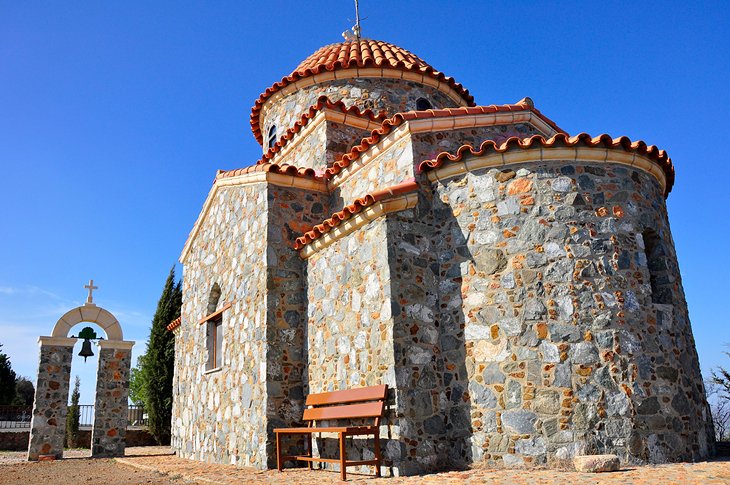 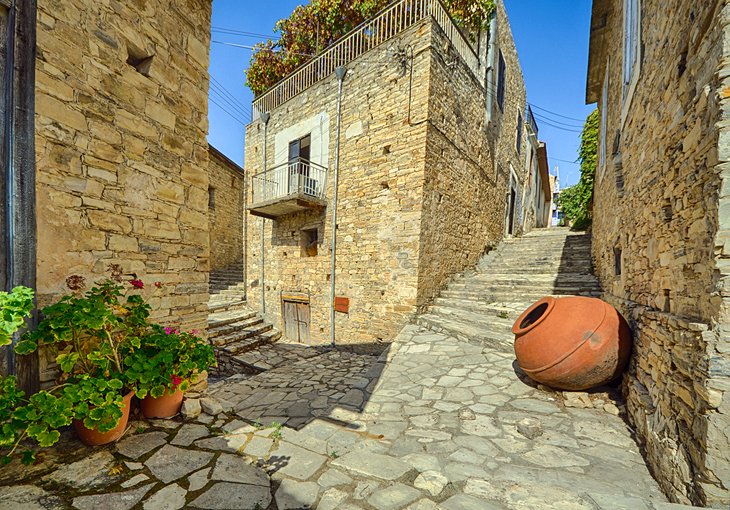 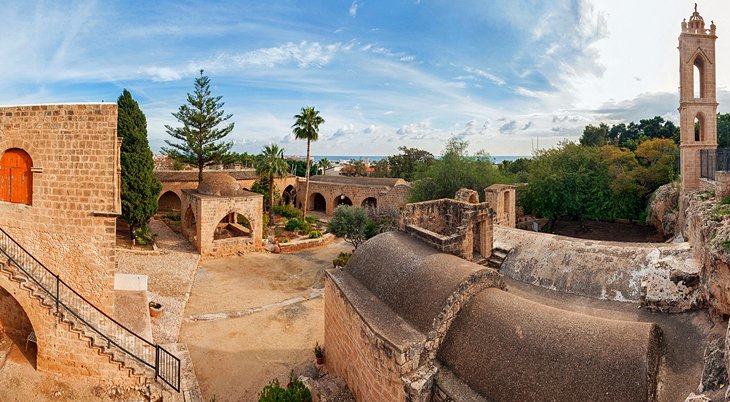 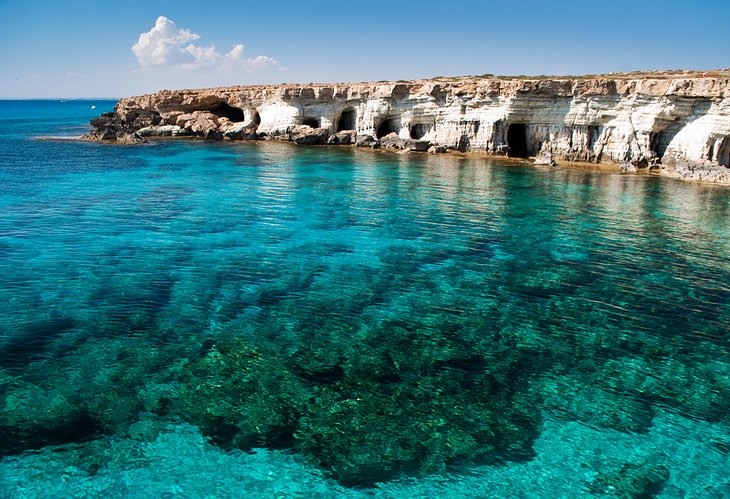 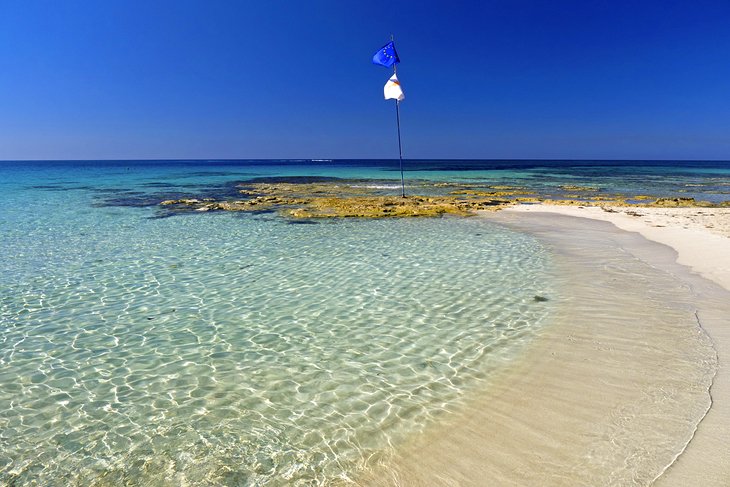 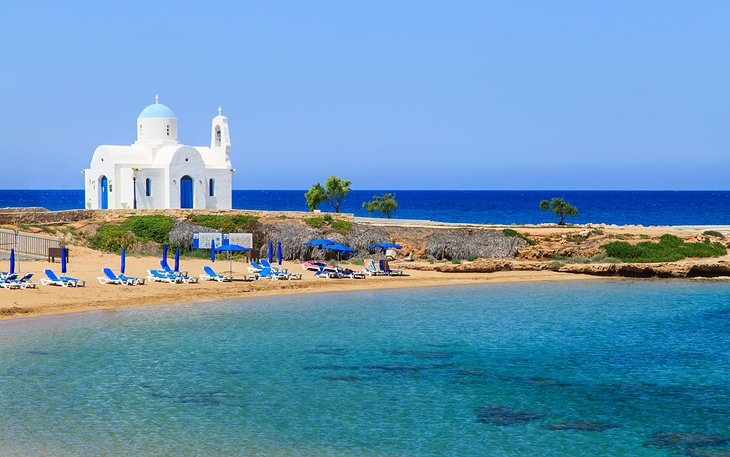